Thanks for signing up

Let’s get you started!

Fund your film in a whole new way

Stop applying to the same old grants. We’ll show you how we’ve helped filmmakers raise millions by pitching niche foundations and big companies that care about your film’s message. Check out our free Fundraising Mini Course on how to get started.

In this guide you'll learn how to 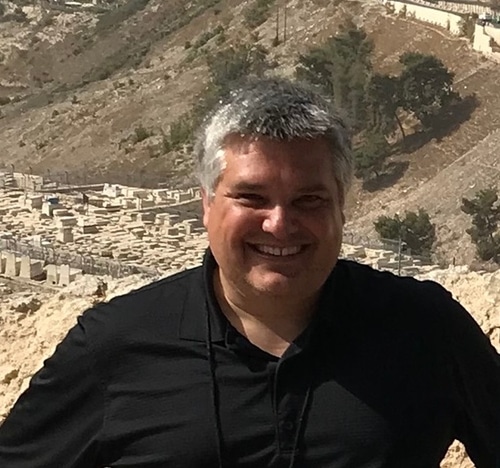 “I learned more about funding and distributing my film in a single Show&Tell webinar than I did in months of research and web searching.”

Most documentary filmmakers apply to the same handful of film grants—the entire global indie film community goes to the same limited pots of money. You don’t have to.

We filmmakers are creative people. As filmmakers, we're resourceful, adaptive, and persistent as we produce and edit our films. But for some reason when it comes to how we fund our films, we could not be more predictable, conventional, and traditional. Most documentary filmmakers fund their films through a mix of grants, funds from investors, and our own deferred salaries…. sometimes even our credit cards.

It’s time you prioritize commonly overlooked (and more effective) ways to fundraise for your film. Rather than seek grants from the same places all filmmakers do, learn to identify and pitch niche foundations, big companies and other non-traditional film funders. We will share how we have helped filmmakers raise over $2,000,000 from sources outside of the normal, over-saturated channels for film funding.

When you sign up for Show&Tell, you get the following:

Interested in being a part of our growing filmmaker community?

Join the waitlist to get notified about the next enrollment.