Thanks for signing up

Let’s get you started!

We’ll reveal how PBS works, how to secure a national broadcast, and how to raise sponsorship funds from companies and foundations. Check out our short video lesson on how to get started with PBS.

In this guide you'll learn how to 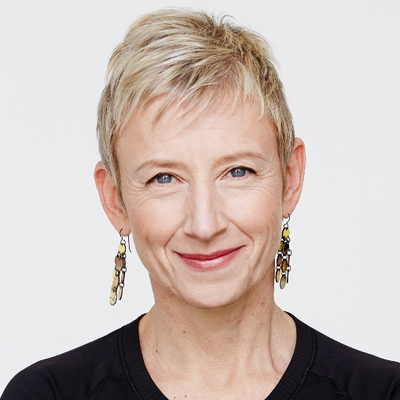 “Since my first virtual event, I’ve booked 37 more with partners ranging from universities to tech companies. I’ve raised $110,000 so far!”

Filmmakers we've advised have raised over $2 million to support their films from companies and foundations in exchange for recognition for their PBS broadcast (“This program was brought to you by…”). In this video lesson, we will cover the basic steps to secure a PBS broadcast and bring underwriters on board to sponsor it.

When you sign up for Show&Tell, you get the following:

Interested in being a part of our growing filmmaker community?

Apply today and get notified about our next enrollment.