Before You Hit Play

Thanks for signing up!
Something went wrong while submitting the form.

Get your film made: don’t wait for permission

We can’t rely on gatekeepers or industry connections to fund or green light our films. Luckily, there are other ways. 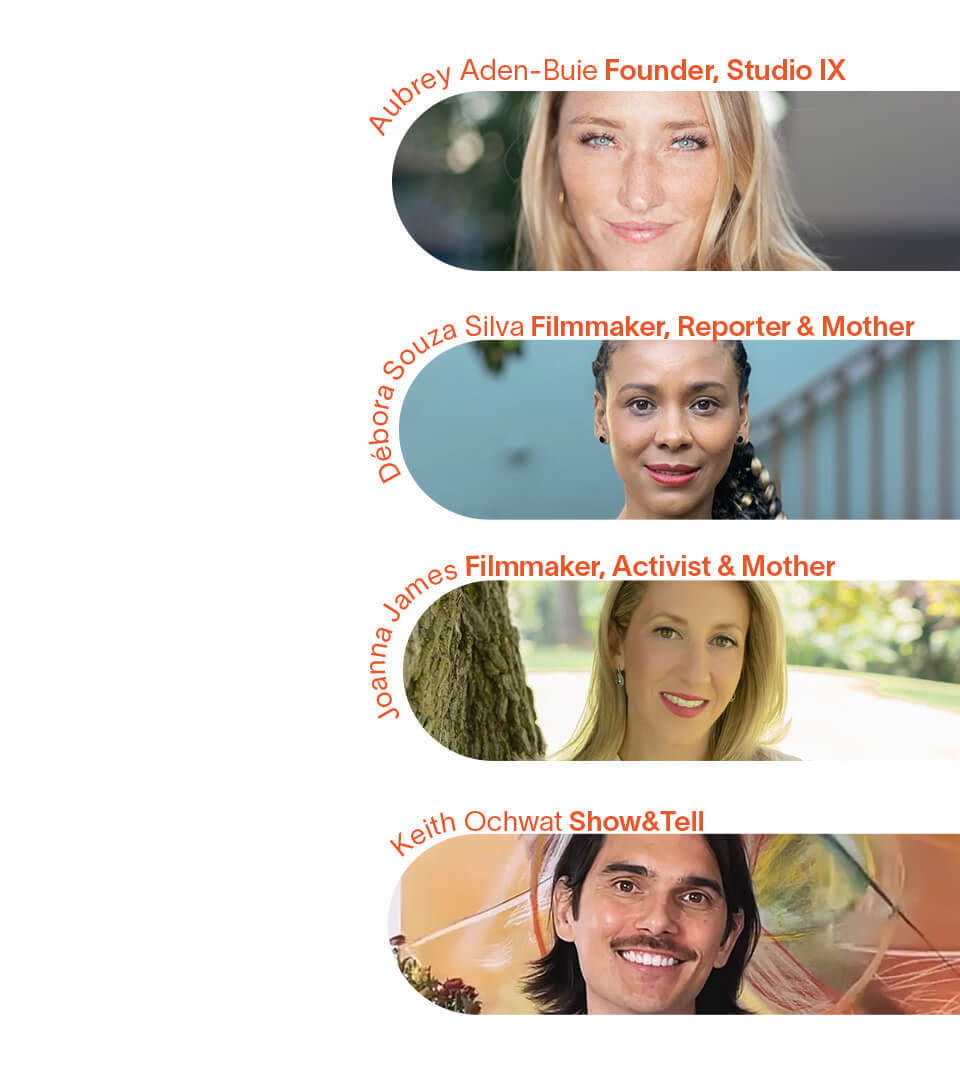 JOIN THE WEBINAR
WATCH THE RECORDING

Claim your power and bring your film to life

Join Aubrey Aden-Buie (former director of Glassbreaker Films and Founder of Studio IX), Keith Ochwat, Founder of Show&Tell, and Débora Souza Silva and Joanna James, two experienced and accomplished filmmakers, for this session on equity, access and success without relying on funding and streaming gatekeepers!

This powerful and candid conversation from the perspective of a film funder and filmmakers will cover: 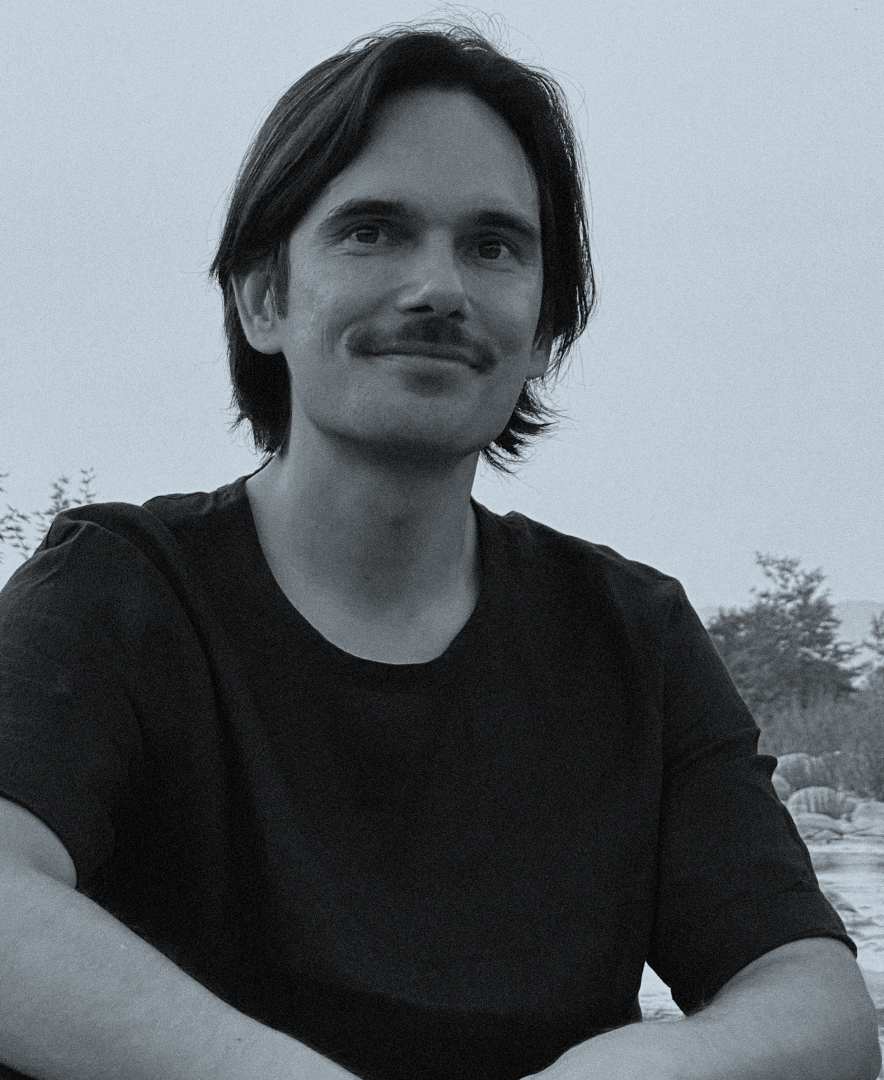 After producing his own documentaries for 12 years, he’s advised hundreds of filmmakers on their distribution fundraising strategy.

He's delivered keynote presentations on distribution at filmmaking organizations like IDA and IFP and his work has appeared in IndieWire and Documentary Magazine.

My approach to fundraising and distribution has been featured in: 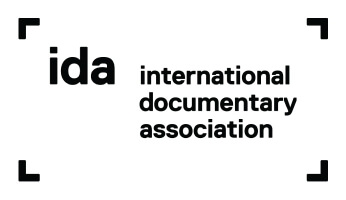 Aubrey Aden-Buie is an Emmy-nominated documentary filmmaker based in LA, and the founder of Studio IX, a non-profit organization working to level the playing field for women and nonbinary filmmakers.

She was the Executive Producer of the Oscar nominated short film, A Love Song for Latasha.

Aubrey was part of the team that conceived of and built Glassbreaker Films in partnership with The Center for Investigative Reporting.

As the director of GBF for two years, she oversaw the production of over 40 short films. Her team was nominated for a national News and Documentary Emmy Award, an Academy Award, won an Edward R. Murrow Award; screened at Sundance, Tribeca and festivals around the world, and published on Netflix, PBS, OpDocs and more.

Aubrey works as a consultant and coach helping filmmakers think like entrepreneurs to get their work made and seen and build a profitable career.

Her work has been featured on The New York Times, PBS, BBC, Reveal News, KQED, and Fusion.

Débora received the Les Payne Founder's Award from the National Association of Black Journalists (NABJ) and was selected for a The New York Times Institute Fellowship.

Débora is a recipient of the 2021 Creative Capital Award, a member of the 2020 Chicken & Egg(celerator) Lab and the 2019 Firelight Media Lab.

She is currently producing and directing her debut feature-length documentary “Black Mothers,” which follows the journeys of two women whose children’s lives have been impacted by police violence.

Joanna has a passion for storytelling, as the director, producer and editor of Vanity Fair's Best Documentary by a first-time filmmaker and PBS National Broadcast A Fine Line, which explores why less than 7% of head chefs and restaurateurs are women.

Also an award-winning journalist, she started at The Boston Globe, later covered the 2004 Summer Olympic Games in Athens and was awarded Best Environmental Reporting by the New England Press Association. 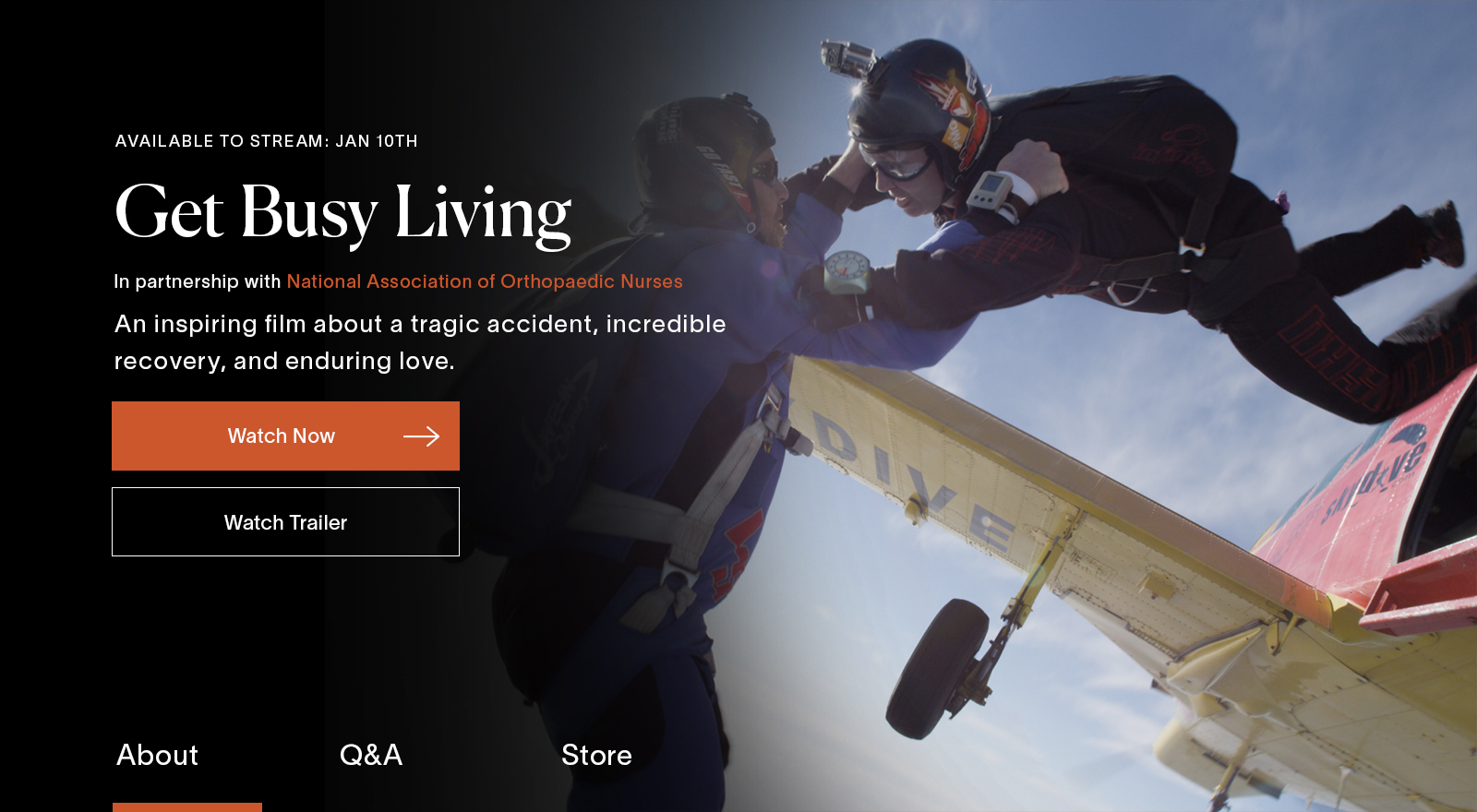 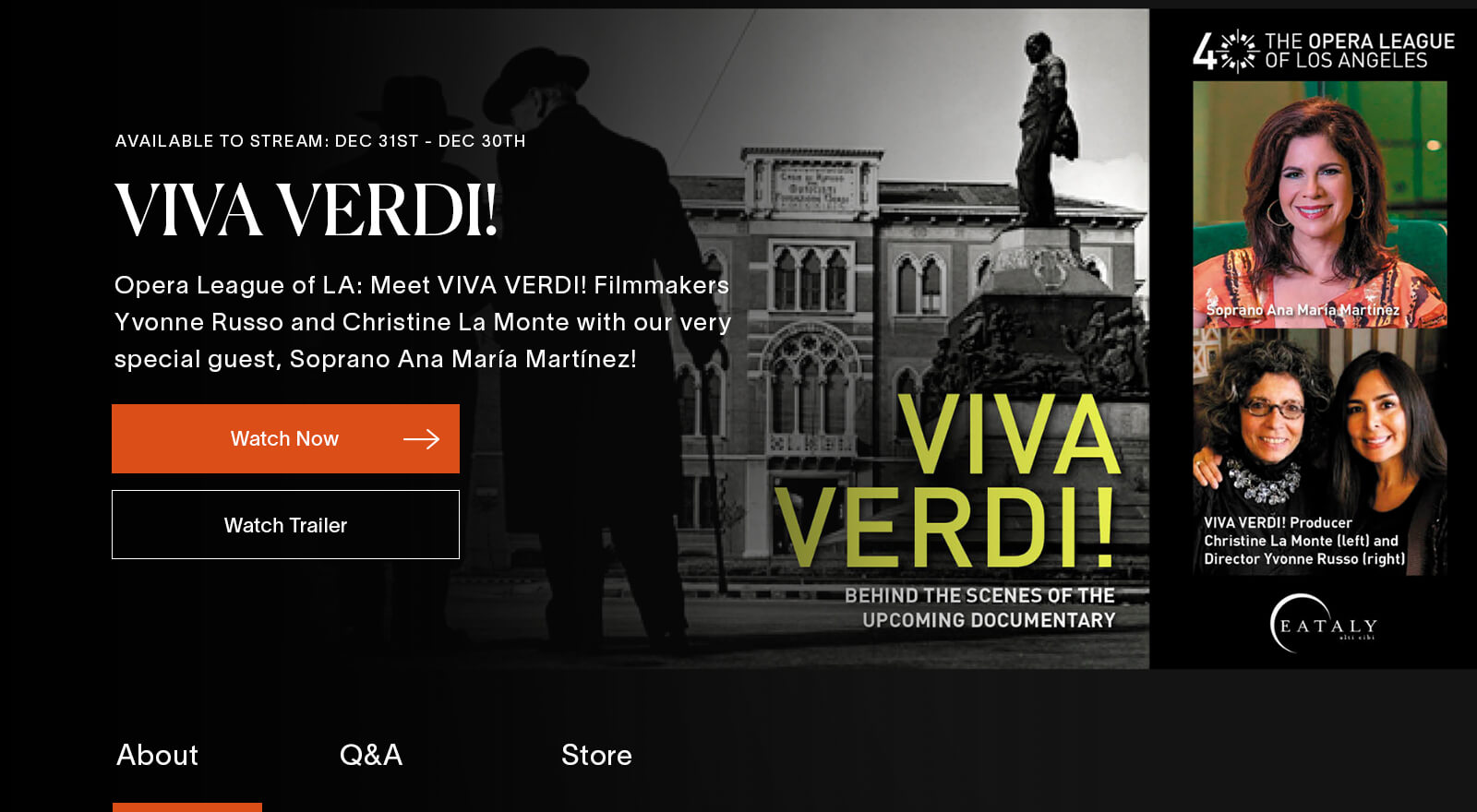 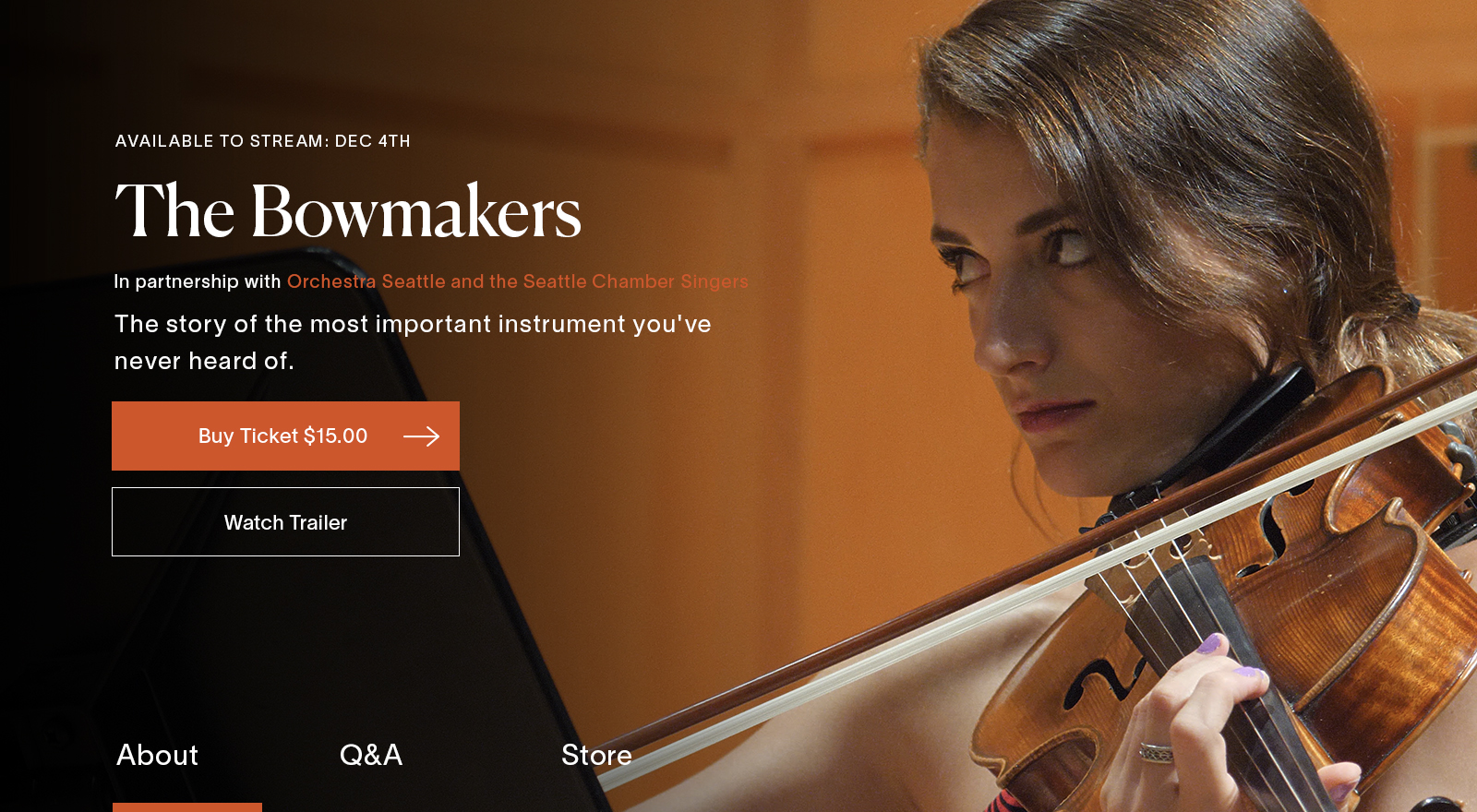 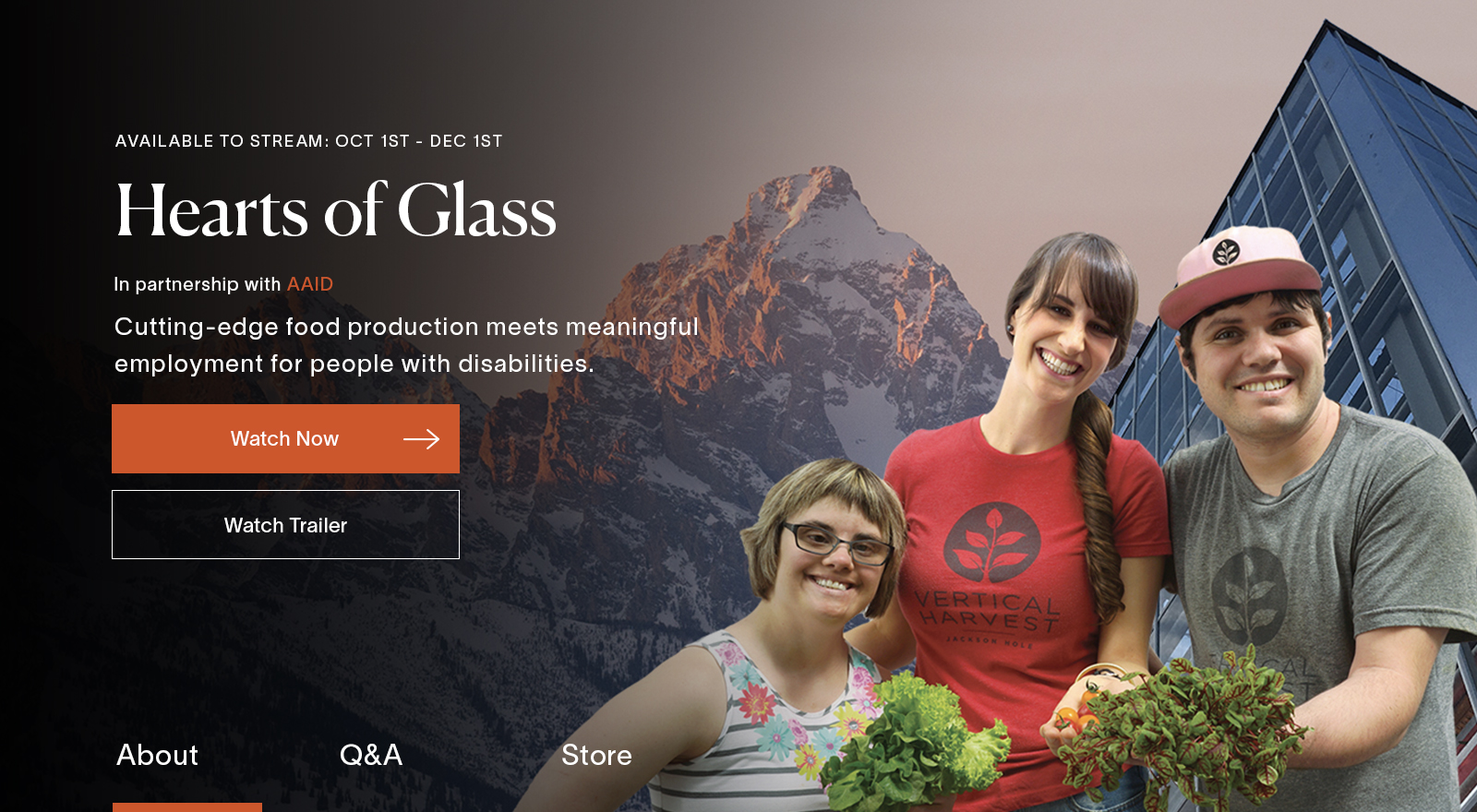 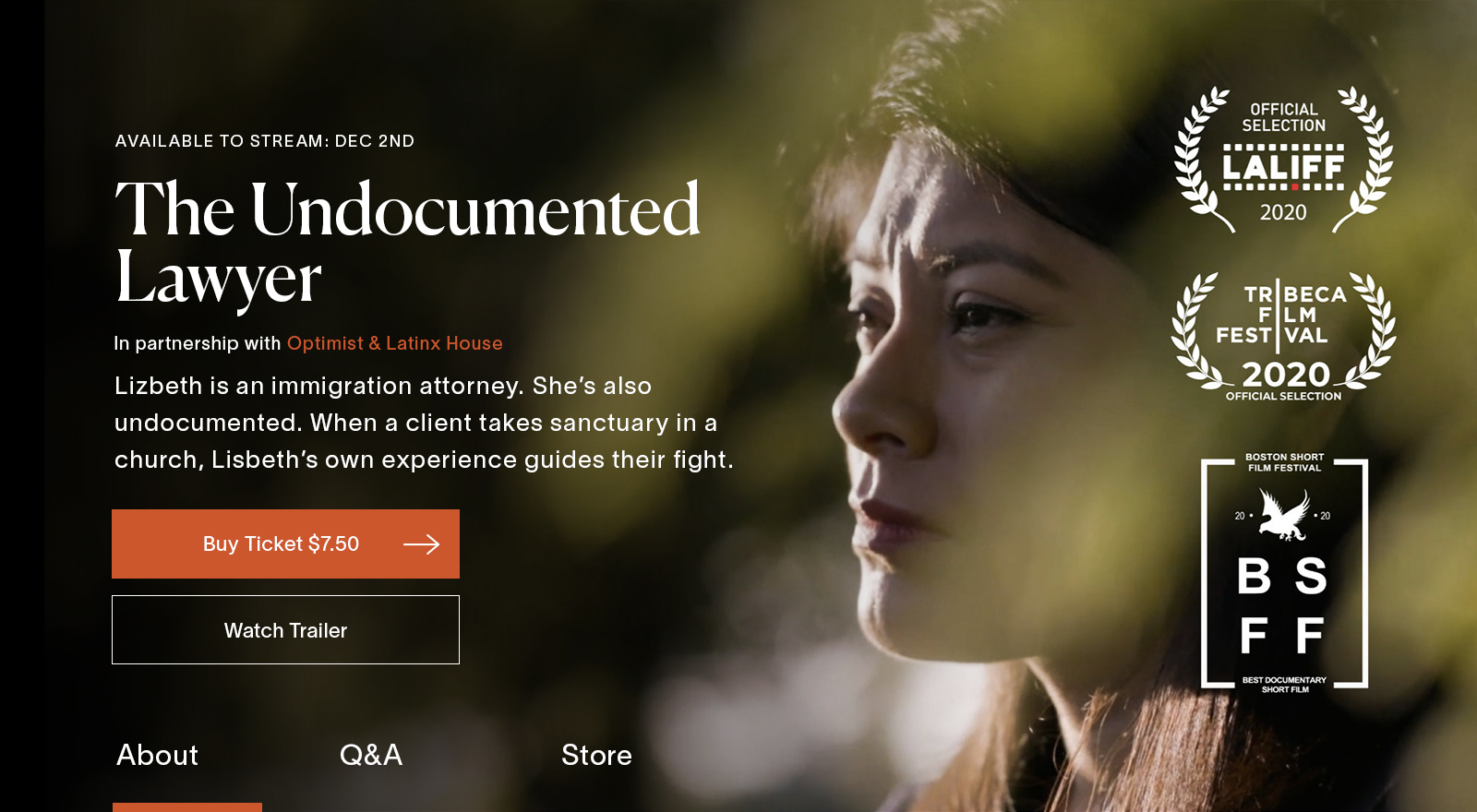 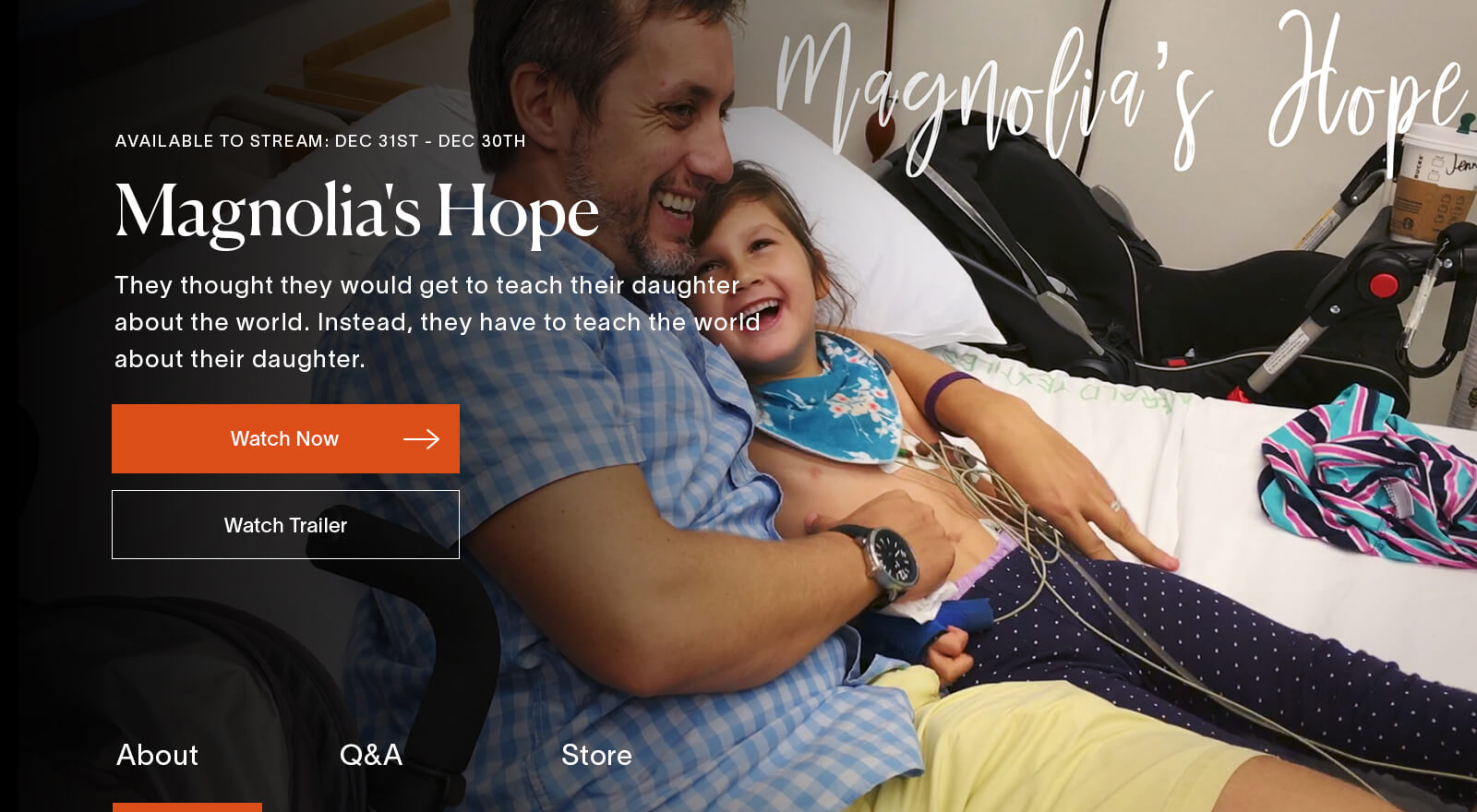 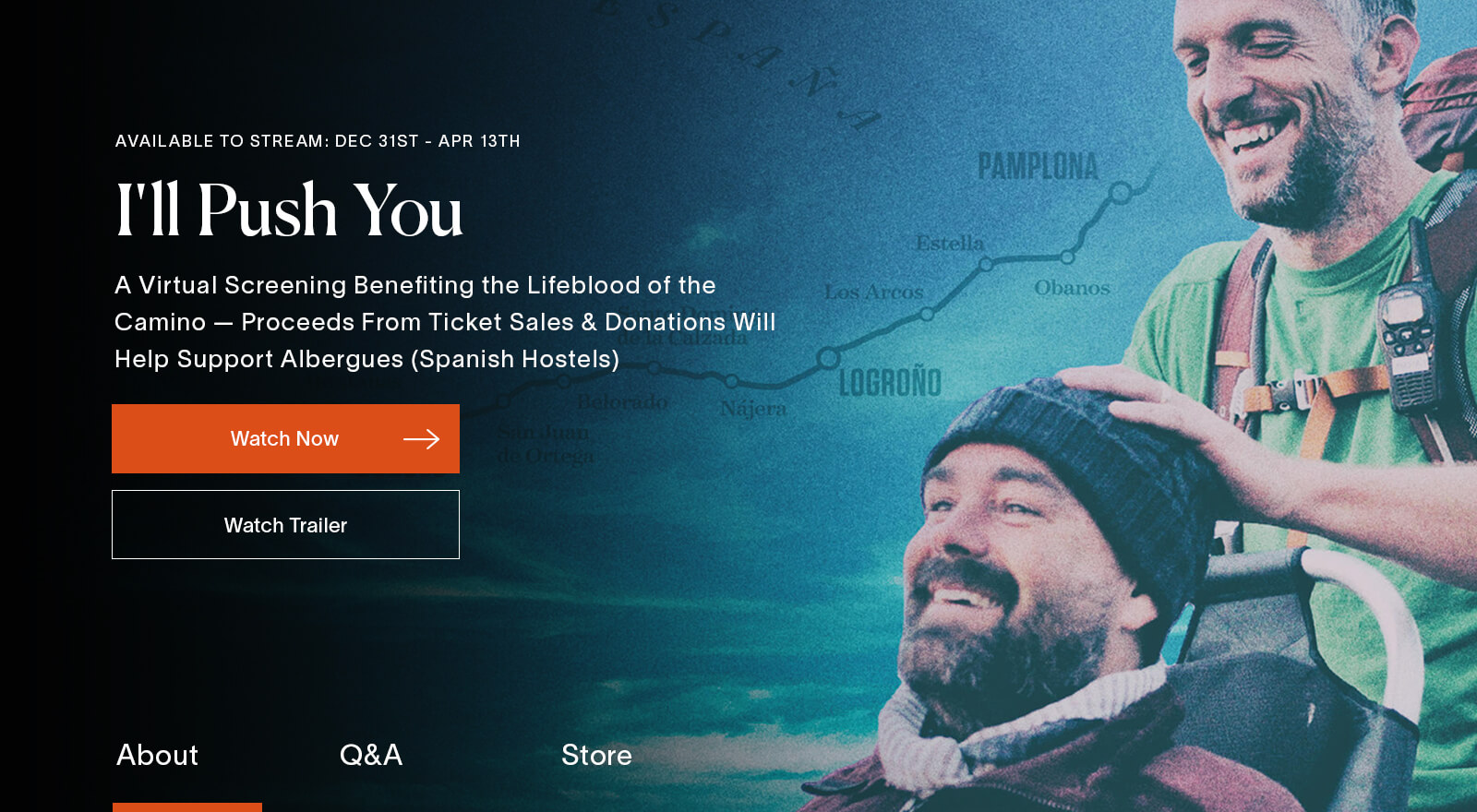 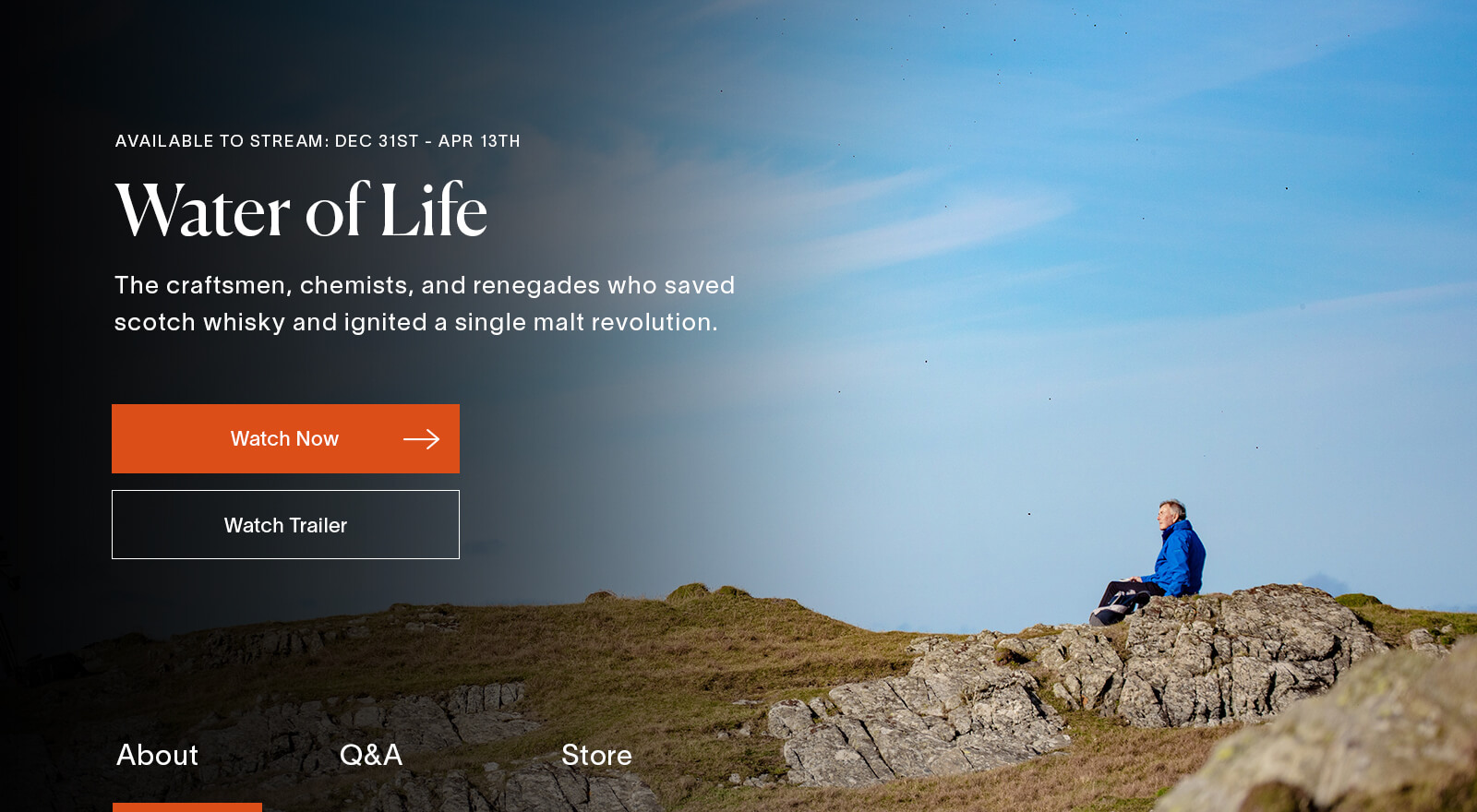 Visit Water of Life Event
Learn More on Our Blog 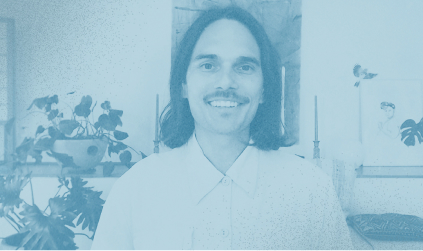 Connect with your audience & make more money with your film. 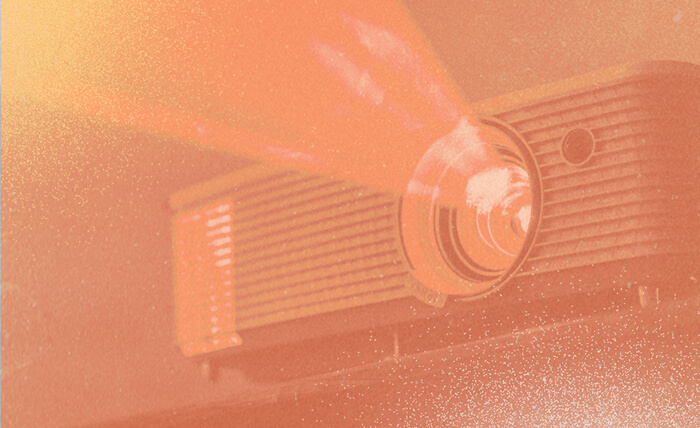 Getting Started with Show&Tell

Have a specific situation or need some extra guidance before signing up?